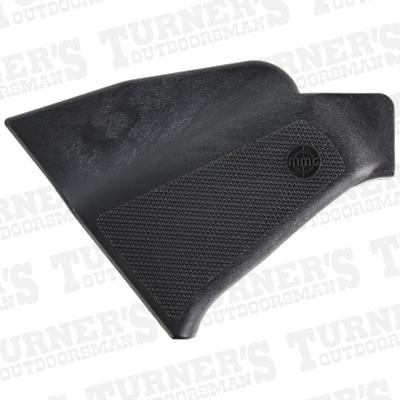 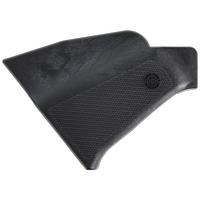 The MMG-AR "Featureless Grip" has been selling in California for over 10 years! It is the go to grip for turning your AR-15 rifle into a "Featureless" California Legal AR. With CA DOJ testimony that the MMG is not a "Pistol Grip" in the eyes of the law, people feel comfortable using the MMG-AR to keep their rifles legal.
The made in the U.S.A. MMG was created by a Californian who wanted an AR style rifle that did not have a "Mag Lock" on it, keeping the rifles ability to have a detachable magazine.
The MMG-AR is a patented grip designed to replace the pistol grip on a off list AR-15 type rifle allowing users to keep their magazines detachable in California. Users must also remove all other banned features on semi-auto rifles with detachable magazines. Made from glass fiber filled nylon, the grip is very strong to meet the most demanding needs. 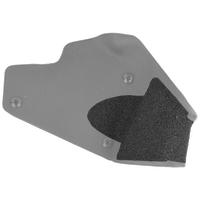 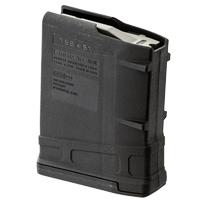 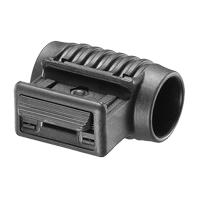 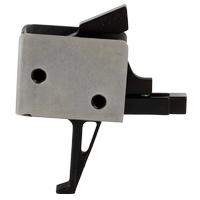 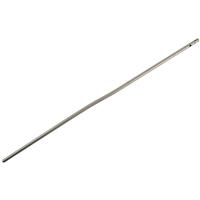 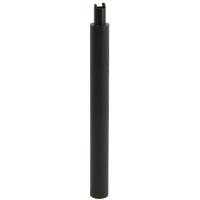 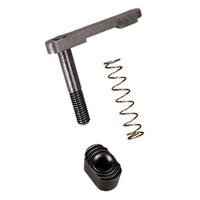 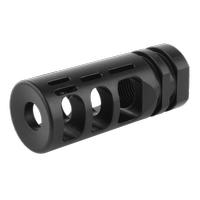 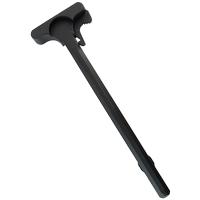 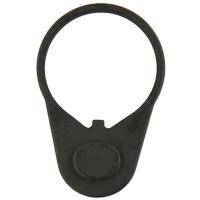 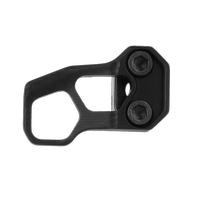 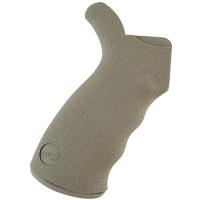 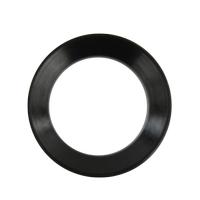 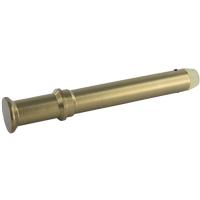 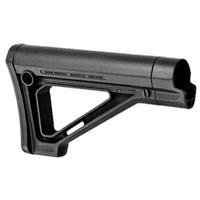 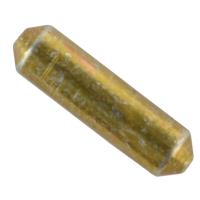 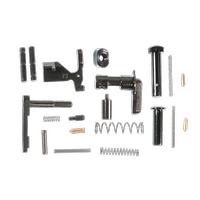 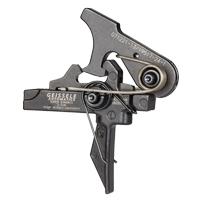 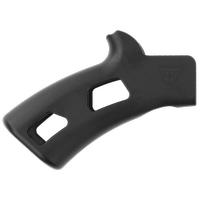 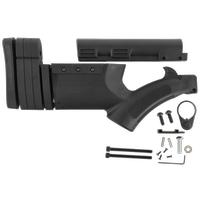