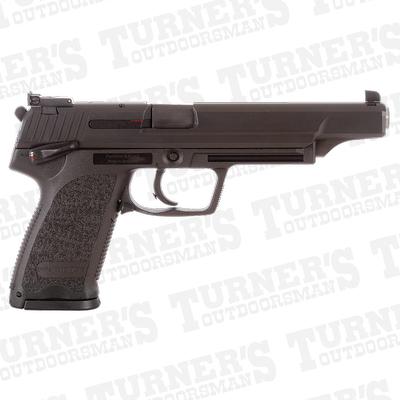 Can be converted to any of nine trigger firing modes

Oversized trigger guard for use with gloves

One piece machined slide made from nitro-carburized steel 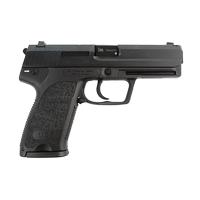 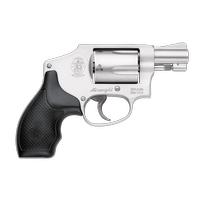 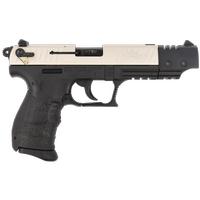 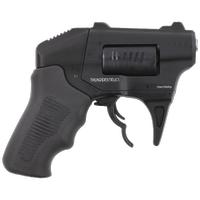 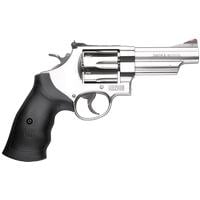 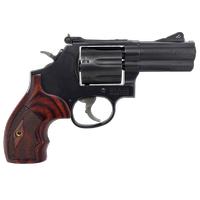 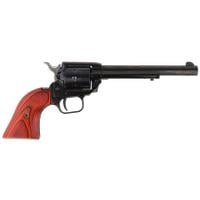 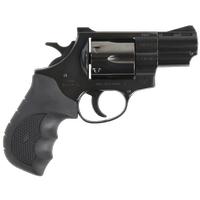 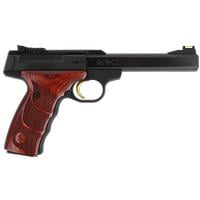 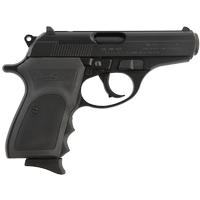 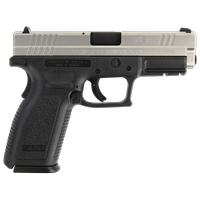 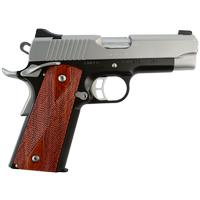 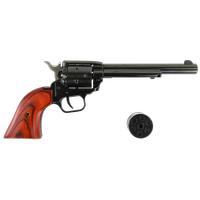 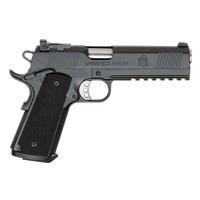 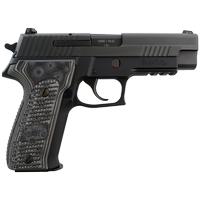 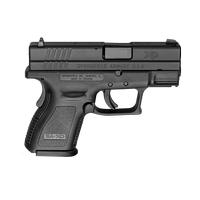 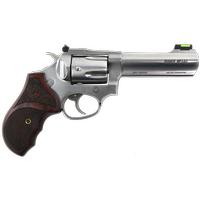 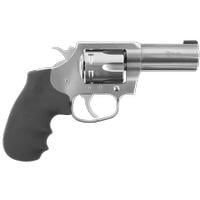 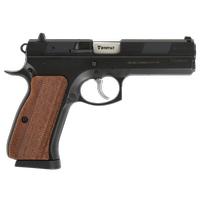 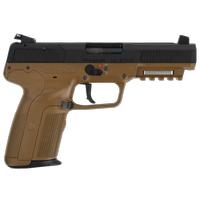