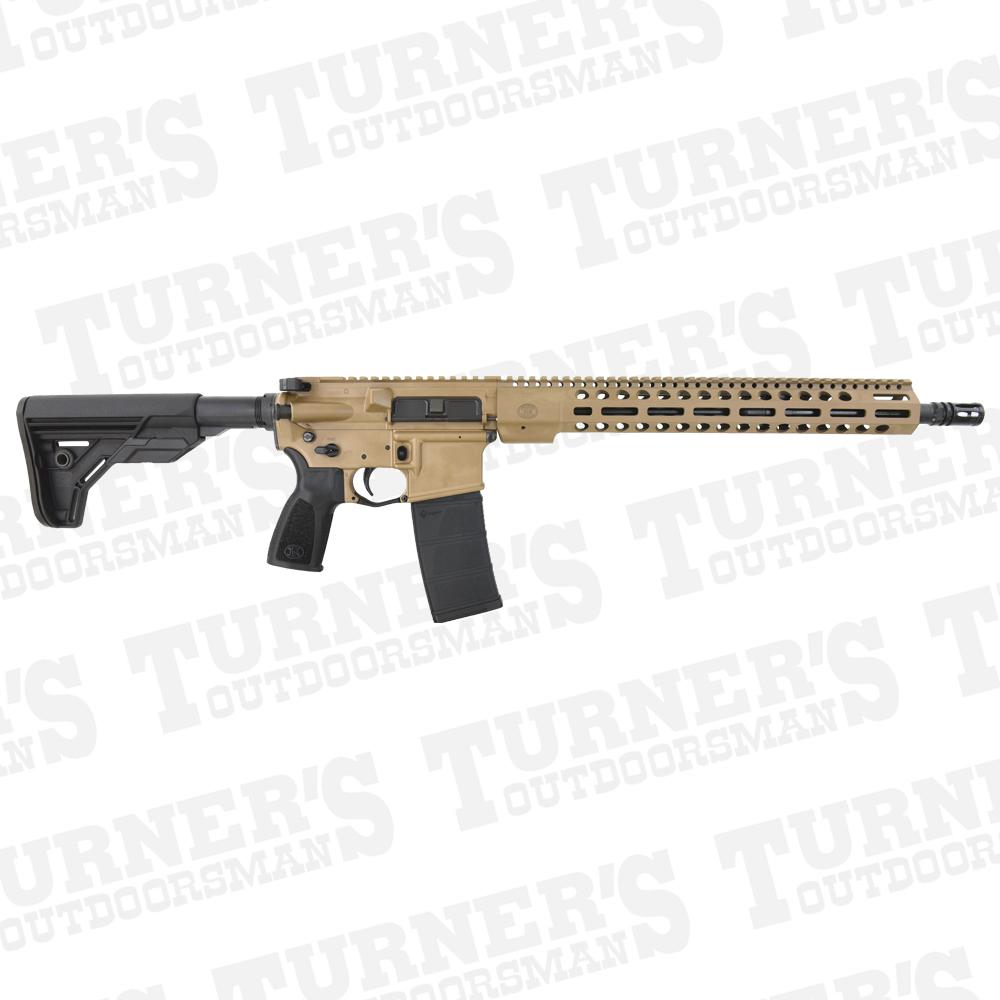 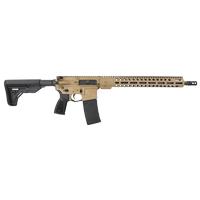 With all new configurations, finishes and features, the FN 15 TAC3 carbine gives you everything you need in an AR-style rifle from top to bottom, made to FN’s exacting standards. Built from a MIL-SPEC foundation with HP/MPI-tested and certified bolt and M16-style bolt carrier group with mid-length gas system and H buffer, the TAC3 performs reliably. Superior accuracy and performance come from the company’s signature chrome-lined, cold hammer-forged barrel made from FN proprietary steel, fully free-floated within a Hodge Defense-designed wedge lock handguard. The rigid handguard, affixed with a proprietary barrel nut and anti-rotation technology, provides continues 12 o’clock rail space and multiple M-LOK attachment points for lights, lasers and other accessories while minimizing deflection during hard use. Outfitted with ambidextrous charging handle and selector, and FN’s custom 6-position buttstock, pistol grip and magazine, the FN 15 TAC3 is a streamlined, rugged carbine ready for any situation.