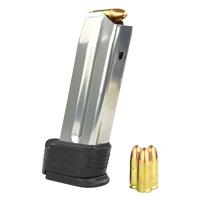 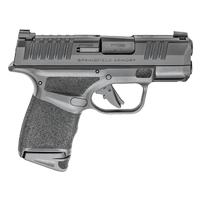 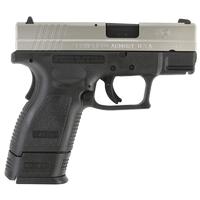 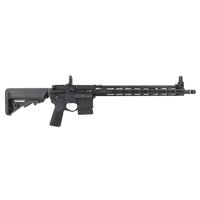 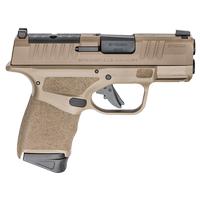 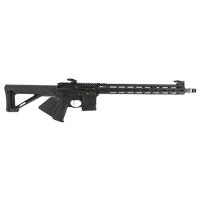 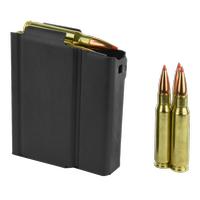 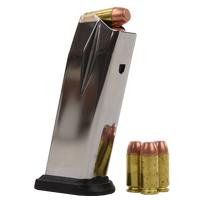 Springfield Armory has roots in American history going all the way back to 1777 when George Washington called for the formation of the armory to store weapons in advance of the Revolutionary War. In 1974, the Springfield Armory name was born a new as a way to carry on the rich tradition of Washington and those early days.